Archeology is a very relevant field of study under anthropology that seeks to understand human behavior of human societies by tracing patterns in their evolution. It involves a thorough investigation into human activities via a rigorous analysis of their carefully excavated and discovered material culture, such as artefacts, building structures, cultural landscapes as well as other ecological and / or biological items. Archeology, as a field of study, is very relevant in our quest to develop global communities through a diligent study and comprehension of the stages of their evolution. This article discusses the relevance of archeology as a field of study to understand human cultures in the perspective of cultural anthropology.

The study of archeology offers a comprehension of the historical and cultural information about ancient civilizations. The understanding of all the facets of the culture of a group of people or ethnic society is enhanced through the study of archeology. This includes their agricultural practices such as their crop and animal productions, medicine, religion, arts and crafts, industry, science and technology, trade, tourism and water management approaches. This knowledge base often serves as a platform for the development of modern civilizations. These indigenous knowledge systems that embrace the ways of life of ethnic societies could be improved and utilized in present conditions. Interestingly, this indigenous knowledge could be studied and formulated into policies aimed at domesticating development within the boundaries of the global system. The strategies that were used in times past are not only sustainable but also socially engineered because they have been tried and tested over significant periods of time and are feasible in their modern applications.

The language of a people is often identified as the first step in understanding the culture of a people. Archaeological discoveries of lost languages ​​have led to the reconstruction …

Cell phones, high tech devices, fast food, microwaves, plastics … These are just a few of the many modern day lifestyle conveniences we use every day. Our lives have changed dramatically over the past 100 years. Science and technology have advanced in such a way as to be able to create some amazing products that have enhanced our lives in many beneficial ways.

But all these advances and conveniences have not come without a cost. Due to the technological advances since the Industrial Revolution, industries have continued to pour dangerous chemicals and pollutants into our waterways, soil and into the air we breathe. Science has continually discovered cheaper and better ways to create synthetic materials that mimic what we could get from nature.

We are surrounded by hundreds of thousands of new synthetic materials many of which are highly toxic. Much of our water, food and air is polluted by chemicals that are not biodegradable or take many years to break down. Every day we are exposed to thousands of toxins that slowly accumulate in our bodies.

The scary part is we don't have to work in a factory or live next to a landfill to be exposed to these toxins. We get exposed to thousands of toxins everyday in our own homes and just by going about our modern daily lives.

Many of the chemicals are ingested through our food and food containers. Pesticides have become a staple for the modern day farmer. They are continually sprayed onto our land and subsequently make it into our food supply. Pesticides can hang around in our environment for decades. For example, DDT, which was banned in the 1970's, can still be found in foods such as our dairy products.

These pesticides not only don't break down in the environment, they don't … 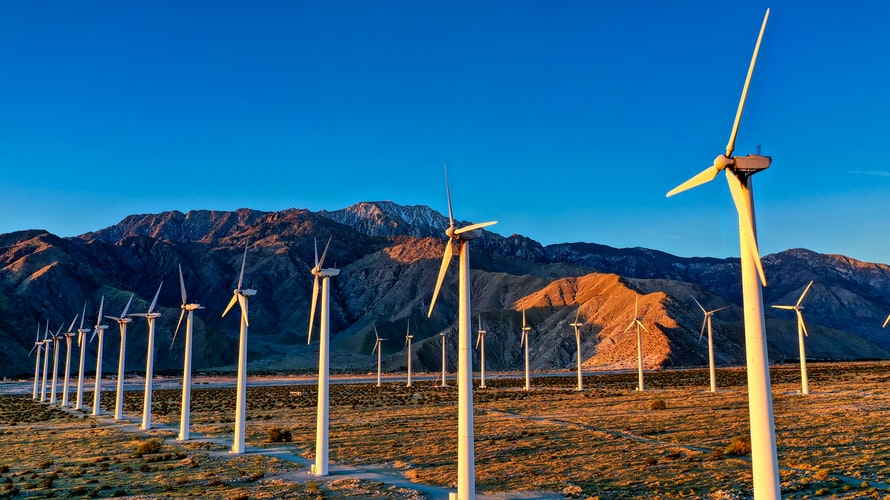 The BRIC designation was first coined by Jim O’Neil of Goldman Sachs in a 2001 paper titled “The World Needs Better Economic BRICs.” The BRIC countries have since gone on to meet and seek out opportunities for cooperation in trade, investment, infrastructure development and other arenas. China invited South Africa to join the group of BRIC nations in December, 2010 and hosted the third annual BRICs Summit in April, 2011.

BRICs and the World Economy

As early as 2003, Goldman Sachs forecasted that China and India would become the first and third largest economies by 2050, with Brazil and Russia capturing the fifth and sixth spots. From 2000 to 2008, the BRIC countries’ combined share of total world economic output rose from 16 to 22 percent. Together, the BRIC countries accounted for 30 percent of the increase in global output during the period. The rapid economic growth and demographics of China and India are expected to give rise to a large middle class whose consumption would help drive the BRICs’ economic development and expansion of the global economy.

China and the BRIC Countries

To date, the scale of China’s economy and pace of its development has out-distanced those of its BRIC peers. China alone contributed more than half of the BRIC countries’ share and greater than 15 percent of the growth in world economic …

Only the top 1,50,000 students who appear for JEE Main are allowed to sit for JEE Advanced because IITs only accept top students. But not being eligible for JEE Advanced is not the end of the road because by getting good scores in JEE Main you can still get into top colleges like IIITs, NITs among other highly ranked institutes. Even the students who become eligible for sitting JEE Advanced but fail to clear it are eligible for admission in these colleges. The exam is held in two forms, Paper-1 for engineering and the other, Paper-2, for architecture/ planning courses. Paper-1 has a computer based online exam as well as a pen and paper exam …

A hobby is a non profitable human choice of act for passing leisure time. Practising technological facts are very popular and common choice as a hobby. This kind of hobbyist already has a preference and basic knowledge in science and they like to learn more and apply it in making technical things. Technology dependent pastimes are not for everybody for its relative complexity.

Someone can start with some basic knowledge and by practising he may gain lots of practical experiences. Amateur electronics hobbyist likes to make things for their own pleasure but in this process, they may make some good products and make some money out of it. Sometimes this kind of practice may lead to a new invention.

A favourite recreation from the field of mechanical engineering is making vehicles. For the production cost, plane or water vessels are not very popular, but auto mobile is a very accepted form of this recreation. Someone with a keen interest in cars normally wants to make his own car or at least modify it.

The ultimate goal is to make it faster but other modifications like new body designing, lighting, engine performance and sound system are important for the hobbyist. An amateur car enthusiast usually grows his interest in the car from childhood and at a time he wants to modify his own car in his own hands but it requires technical knowledge. Sometimes an amateur with enough practical knowledge may get a job at a professional car manufacturing company. There he can earn a lot …