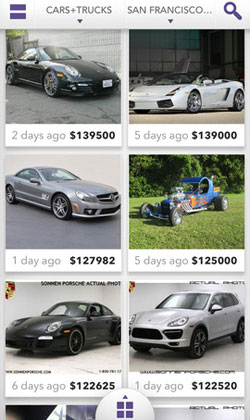 Hello i am an indian american lady single mom live with a child.2005 I transfer to an condominium in edison nj ,There’s an african american younger lady used to stay in 1st ground and we were in floor floor ,that girl the day one started to harass my son and me with out any cause I wrote to administration and local police many time, ultimately she had been thrown out from the apt.